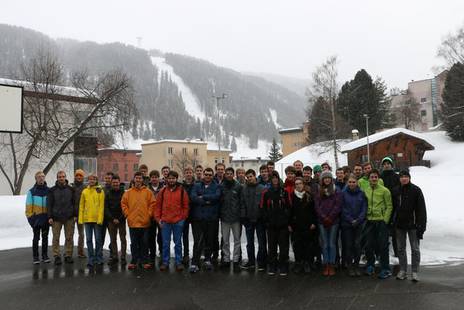 We stayed the week from the 14. until the 19. February in Davos. Invited were the best 23 participants from the first round and a guest delegation from Slovakia.

Our trip from went despite some defect trolley cases and the long way quite quickly. Once arrived in Davos at the “Schweizerischen Alpinen Mittelschule Davos(SAMD) be started the camp with quizzes and acquaintance games. We asked the participants to create a “Wall of Awesomeness” which contains terms to various subjects that they perceive as awesome. We didn’t come to an agreement about the best Linux distributions, but we learned a lot about each other anyway. 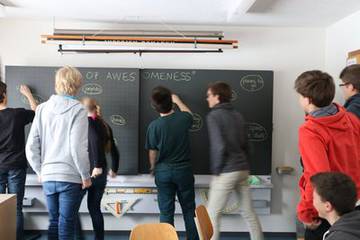 Already after dinner, we had the first training contest. The participants had 3 hours to solve the 4 tasks. Among others things they had to help our mascot Stofl to determine the highest floor from which Stofl can let a bottle fall without breaking it.

Afterwards we went to our residence the “Waldschlössli”. The accommodation housed also some ETH-Students und some german tourists that never heard of Swiss-German before.

After a short night, we returned to the SAMD where we stayed during the day. In the morning, there were some theoretical exercises on paper. Afterwards, we held presentations about algorithms, data structures and other programming tricks. We also invited guest lecturers from search.ch, Google and ETHZ. 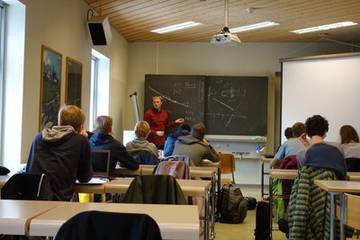 We didn’t have a fixed programme in the afternoon which provided the perfect opportunity to try out the excellent Loipen and ski pistes in Davos … or to avoid any unnecessarily sunlight exposure and try out the freshly learned material in practice.

The I-Cup traditionally took place on Friday. During 5 hours the participants had time to test their newly acquired knowledge in a contest environment. Daniel Rutschman secured with a comfortable 85 points lead the first place. On the second place, we had both Paulina Smolarova and Stefanie Zbinden with an identical score. At the end, every participant received a book price for their performance and successes during the whole week. 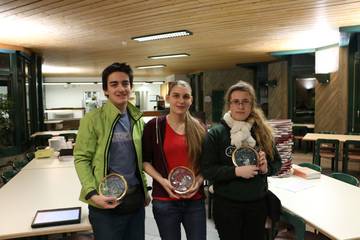 We ended the camp with an enjoyable evening with board games and “Bündner Nusstorte”(nut tart).

More photos can be found on our Flickr Page. 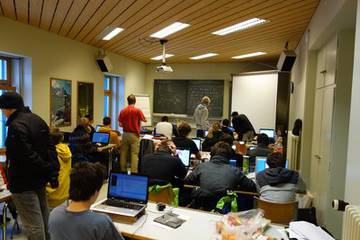 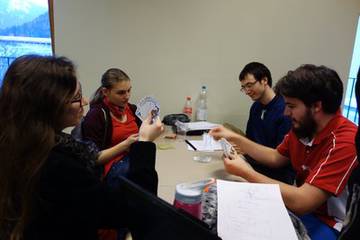 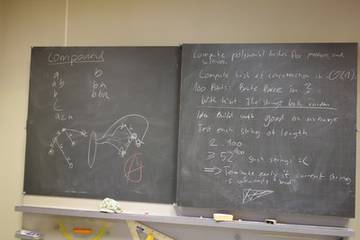