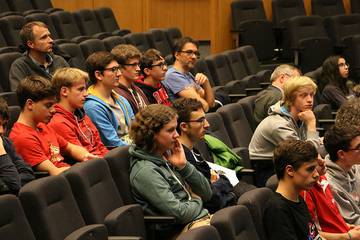 The SOI year involves a multitude of events. These provide many opportunities to learn about exciting algorithms and computer science. But they also allow you to get to know other students from all over Switzerland. 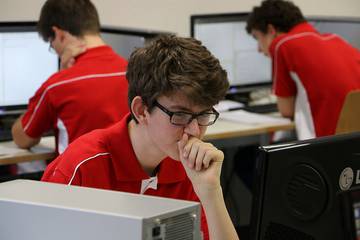 The four best programmers from the final round travel to Azerbaijan to compete in IOI 2019.

During the year there are often further opportunities: In the past the SOI sent the top participants of the SOI-Camp to a programming contest in Romania and the top four participants of the second round could participate in a training camp organized by the Slovak Olympiad in Informatics.

For more information, please look at the Detailed agenda